Passing of a Legend

On Thursday, December 12 we lost a true icon of the White Mountains with the passing of Eugene S. Daniell III, better known as Gene Daniell. Our condolences to his family.

Gene was a White Mountain hiking legend in the era before hiker internet forums and Facebook. To many he was known as the “grand poobah of peakbagging.” As a tireless peakbagger, he was in the first group to bag the New Hampshire 3000-footers (in the late 1970s), and he was the first hiker to climb the White Mountain 4000-Footers in every month, a feat nowadays known as The Grid (a term Gene disliked). 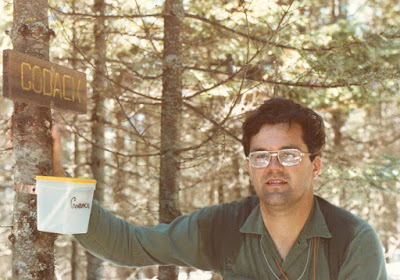 But Gene was much more than a peakbagger – he was a major contributor to the White Mountain hiking community. For a quarter-century he was co-editor of the AMC White Mountain Guide, and in that time he made landmark improvements to the guidebook, such as adding elevation gain data and authoring the engaging Geography subsections. For nearly three decades he variously served as Chair and Secretary of the AMC Four Thousand Footer Committee, presiding over many awards ceremonies and processing thousands of hiker applications along the way. Bushwhackers could look forward to reading Gene’s delightful essays in his Hundred Highest route descriptions and in the summit registers. He did his share of trail work and encouraged other peakbaggers to get involved in trail maintenance. He also served for a number of years as Accidents Editor for Appalachia, the AMC journal, dispensing much mountain wisdom in his analyses. 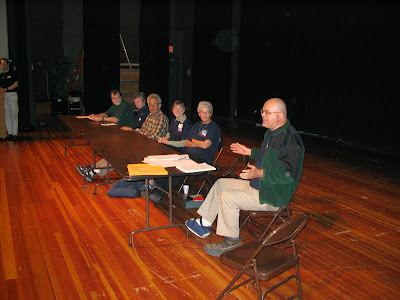 For many years Gene was one of the main trip leaders for the AMC New Hampshire Chapter. I got to know Gene in the 1980s, when I went on a number of AMC winter 4000-footer trips that he led. These included two winter ascents of Owl’s Head, a peak he truly loved. Gene’s trips were invariably entertaining, full of his inimitable humor and stimulating conversation. At rest stops he would pull out his trademark two-liter Pepsi bottle. 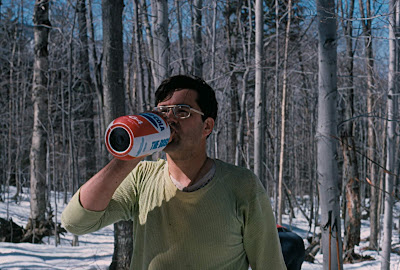 Later I had the honor of working with Gene on two editions each of the AMC White Mountain Guide and AMC Southern New Hampshire Trail Guide.  I also served with him for many years on the Four Thousand Footer Committee. To him I owe much of my love and knowledge of the mountains.

Gene was truly one of a kind. He touched many lives, and there are sure to be many stories and memories shared among those who knew him. The mountains won’t be the same without him. RIP.